One Year of Getting Things Done 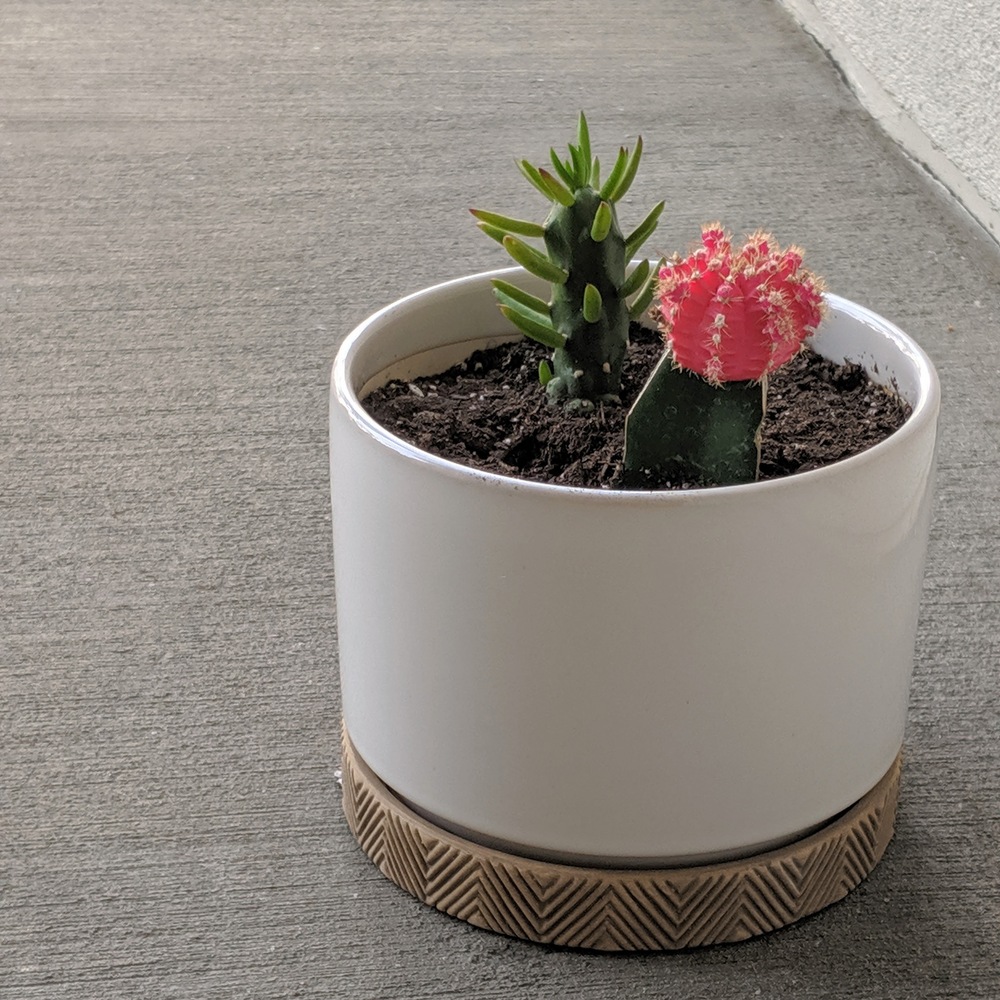 It’s been a little over a year since I wrote about using Getting Things Done (GTD) to organize my life. I wanted to circle back about what worked well and what I learned over that time.

First of all, I’m still using GTD. It’s gotten me through complex work projects, travel, vet visits, a cross-state move, and a job change. I might have managed without it, but it certainly made the tasks that much easier to cope with. I also found myself being much more deliberate about what I’m doing, and more importantly, what I’m choosing not to do.

One of the biggest benefits I didn’t expect from adopting GTD was that by externalizing why I was doing something, it kept me honest as to how important something was. It became much easier to let go of unimportant things when I saw how many things I needed or wanted to do in a day. Some larger efforts I stopped before I even started because I would see the project languish in my Todoist sidebar week after week and I realized I wasn’t really excited about doing it. Other times, I would get something small done that I never would have done before because I was excited about doing it. I’d text a friend I hadn’t talked to in a while or see a show I wanted to see. I’ve felt much more in control of my life, and that’s emboldened me to take on larger challenges.

I’ve also found that I can use the same capture/clarify/organize/reflect/engage loop to manage my finances and my anxieties. While this seems not directly related to work or chores, these occupy my brain in much the same way as everything else. Receipts go in my inbox, as do my worries, and I organize them just like anything else. Often the anxieties are transient, but sometimes I discover there are things I can do to address them.

The one place where I’ve found GTD to fall down is when I’m dealing with a problem that is novel or not well-defined and requires experimentation to identify next steps. These don’t come up often, but when they do, I’ve found myself discouraged because my productivity seemingly drops. I find myself extolling the same effort, but not checking nearly as many items off my system. I haven’t found a solution to this yet, but GTD prevents me from neglecting other aspects of my life while I address these large problems.

Overall, I still recommend GTD as a way of managing your life. I’m still reaping the benefits a year later.