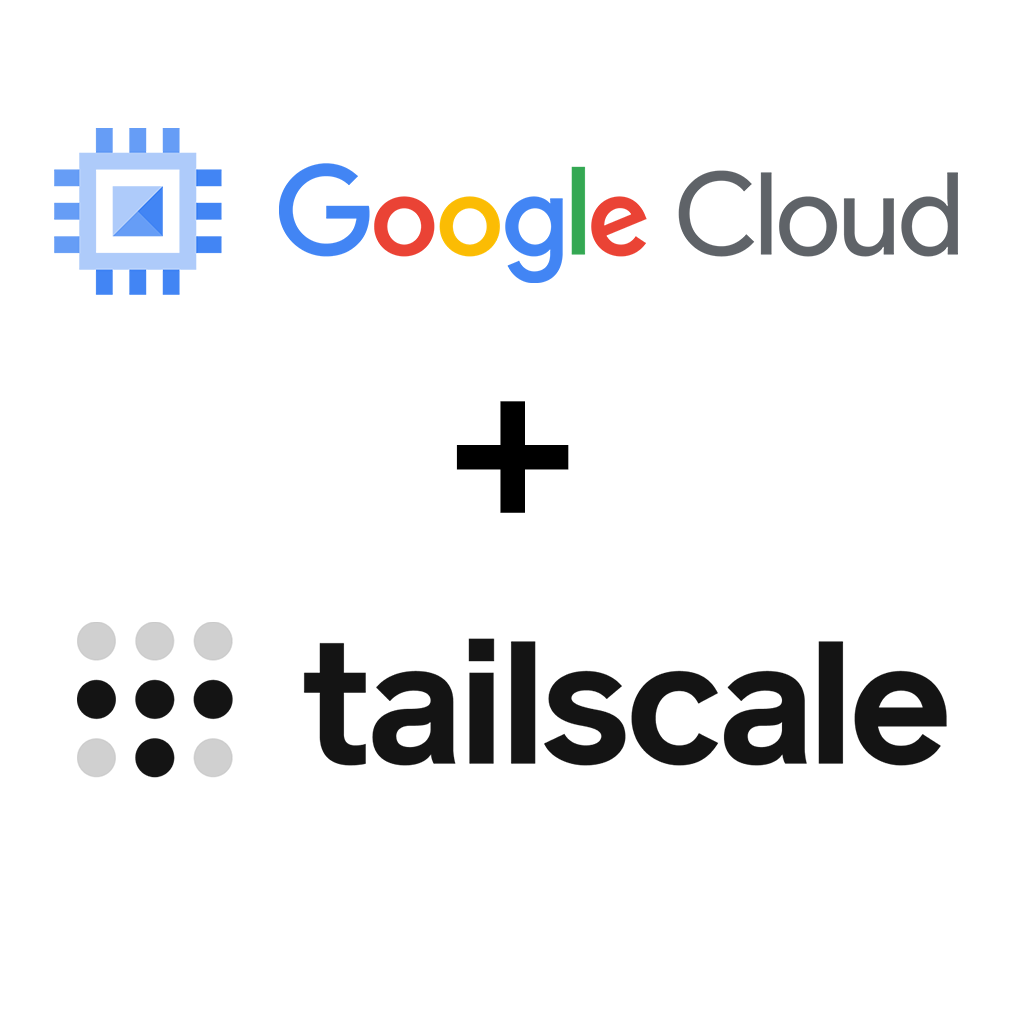 Cyber security has become critical to ensuring public safety in the US. There’s an absence of good coherent information, and people are rightfully scared and confused. I’m drafting another article that explains cyber security principles in greater depth, but it’s not ready yet. Until then, I’ll get straight to the practical tips:

Beyond this, the usual security advice applies — don’t visit sites you don’t trust and use HTTPS where possible. Stay safe!

As I’ve discussed before, computer security is an important part of running a functional system. Many people have asked me after my initial posts about how to remove viruses on their computers after a catastrophic infection. I held off on recommending one tool, but after yet another computer cleanup, I finally have a recommendation:

My other roommate’s computer also became afflicted with a rogue anti-virus (this one was dubbed “Antivirus Soft”), and after using this program, everything was removed successfully, without having to revert to a system restore. The free version just removes malware, but doesn’t actively check for it—so my ClamWin recommendation still stands. These two together are a terrific toolset.