My father worked on How to Train Your Dragon as a Character TD Supervisor. The film is dear to my heart. And Toothless always makes me smile.

Reblog if you've seen a girl with hair like this 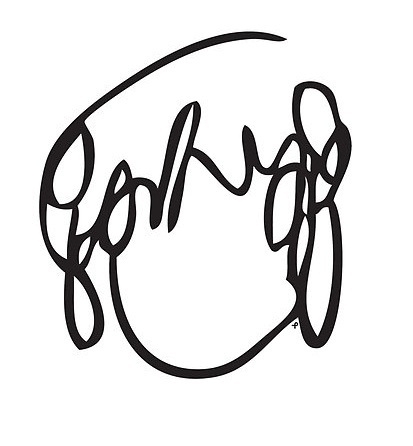 Just watched Scott Pilgrim again a few days ago. It continues to grow on me.

This is truly an amazing achievement. It’s a nice little contained film, even if you don’t know too much about Portal.

A Day at the Movies

Let me get this out of the way first: I watched Prince of Persia today and it was awful. Don’t go see it; not even the fight scenes were particularly well-constructed.

And what lovely acting! Mel Gibson presents a memorable Hamlet, but it’s fascinating to watch the other brilliant actors in the supporting roles. Ian Holm gave a memorable performance as Polonius—witty and wise, just as Shakespeare intended. I was shocked to discover that Helena Bonham Carter (who played Ophelia) is a talented actress when she doesn’t hide behind eye liner and Alan Rickman.

I know this came out a year ago, but it being Friday the 13th and all, I thought I’d share. Enjoy!

Permalink
I wish there was only one Highlander.
— Myself (after finding out that there was a six-season TV show based off the original movie)
Permalink

The First Rule is...

you do not talk about Fight Club, but I’m going to anyway. Today is the tenth anniversary of the movie, Fight Club. That just seems odd to me that a movie that affected my life so profoundly was released that long ago.

I am Jack’s filmic nostalgia.

This is my trivia game that I implemented. I still think this is going to catch on soon.

An Analysis of Se7en

Se7en was the best detective film to have come out of the 90s. Unfortunately, most people don’t remember this movie as much as they do David Fincher’s other masterpiece, Fight Club. I just rewatched Se7en on Wednesday, and I made a few interesting revelations about the movie’s symbolism and themes. Take this all with a grain of salt; I’m sure the movie is open to many different interpretations.

IF YOU HAVEN’T SEEN Se7en, DO NOT READ THIS POST! IT CONTAINS SPOILERS!

GI Joe: Rise of the Cobra: The evil plan is to set up the franchise for a sequel.